September 2013 – to date
Simon has supported the regional RIBA over a number of years. He has judged the regional awards in 2010 and 2012 and hosted the event in Leeds at last year’s ceremony. Through his role as chair he has promoted a number of local initiatives to further the qualitative design debate.

One such initiative was hosting a 2014 annual themed series of films focused on the city with guest speakers. This started with, ‘The Human Scale’ Gehl Architects and was introduced by David Sim from Gehl’s, who subsequently ran a design workshop with the city. It was through this event that the RIBA helped broker the relationship between Gehl Architects and the city and their subsequent appointment to develop ideas for the wider Southbank of Leeds.

Part of the reasoning for being involved with external organisations to promote good architecture and design is the opportunity to be exposed to the latest thinking surrounding the built environment. November 2013 Simon chaired the RIBA national conference on Housing and subsequently wrote an article for the RIBA Journal, February 2014 on the findings of the day and the recommendations for those involved with delivering new housing. John Long contributed to the conference as an informed developer, a pioneer. 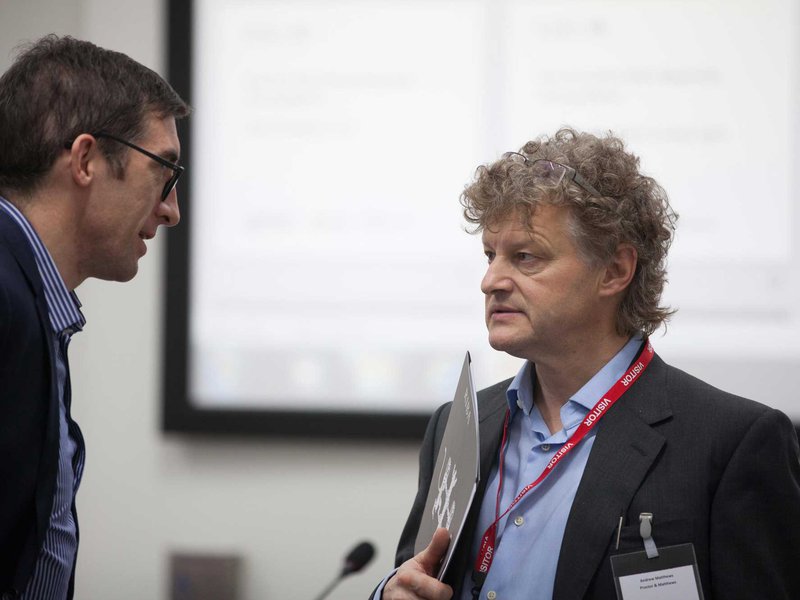 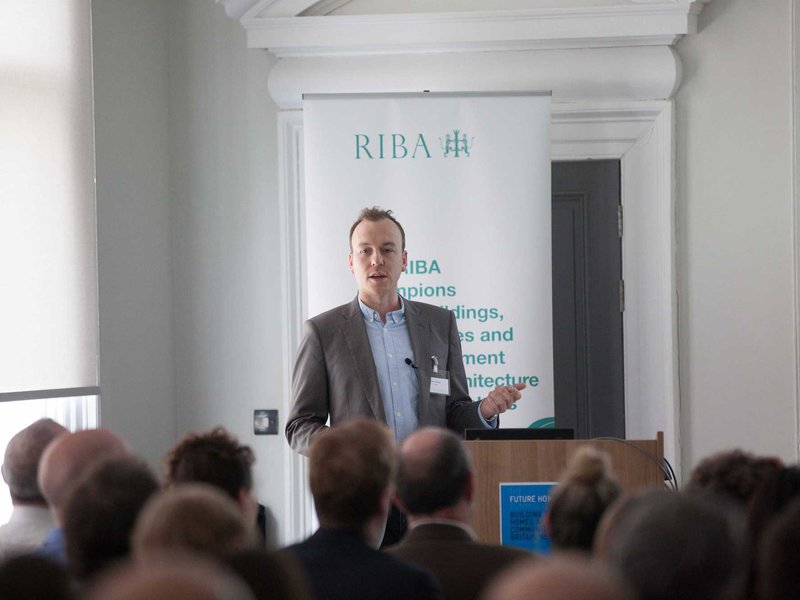 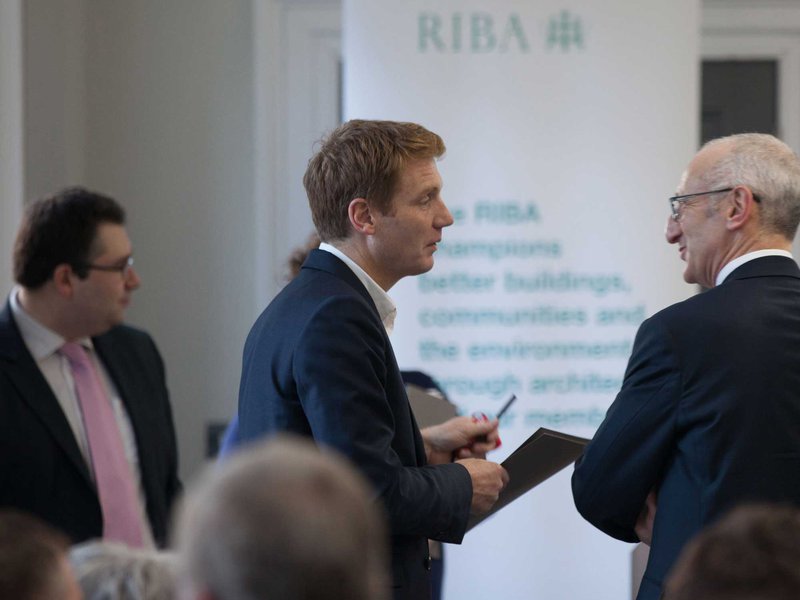 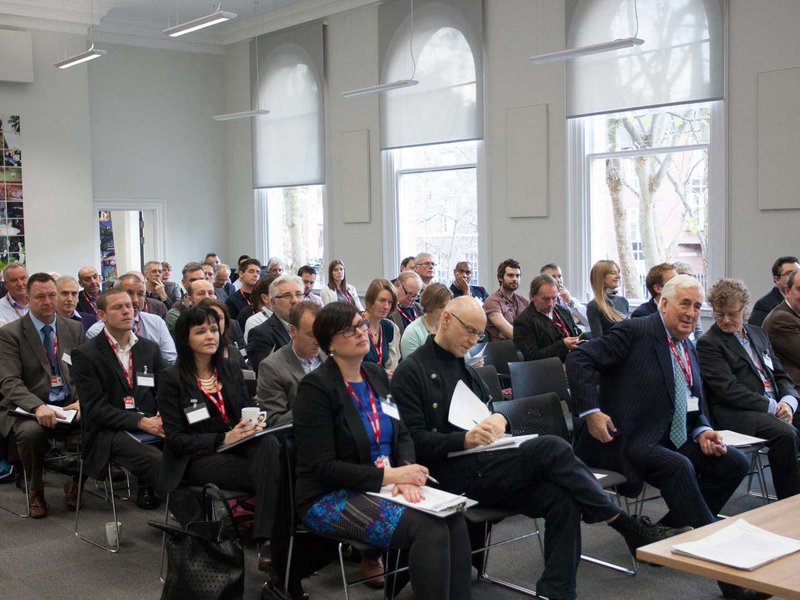 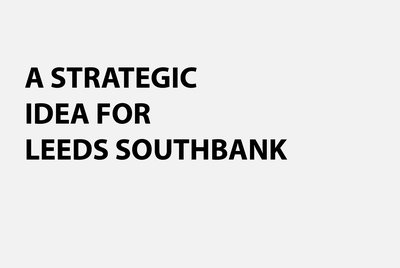