Harrogate Convention Centre's generous and versatile conference & exhibition space makes it the second largest venue outside London. The conference auditorium seats 2000, 8 exhibition halls offer 16,500m2 of exhibition space with extra meeting and breakout rooms.  The 2000 seat conference auditorium building opened in 1982 to host the Eurovision song contest after Bucks Fizz won the event in 1981.  Located in the centre of Harrogate and incorporating the Grade 1 listed Royal Hall the convention centre offers a unique and distinct setting to host major events, from large medical associations to high profile political party conferences and entertainment performances throughout the year.

Alongside a professional team group ginger have been working with Harrogate to establish a vision for the sustained future of the convention centre. The team is reviewing the current provision of spaces that have grown incrementally over a number of years to test their effectiveness and review current best practice in conferencing and entertainment to prepare a refurbishment and development strategy. The proposals aim to establish an efficient, interlinked series of exhibition halls and auditorium which will enhance the current offer, improving facilities for delegates, exhibitions and entertainment.

The strategy considers how the existing site relates to the town centre both in terms of improved transport and servicing arrangements but importantly how key public spaces can be enhanced to improve the setting and appreciation of the listed Royal hall. 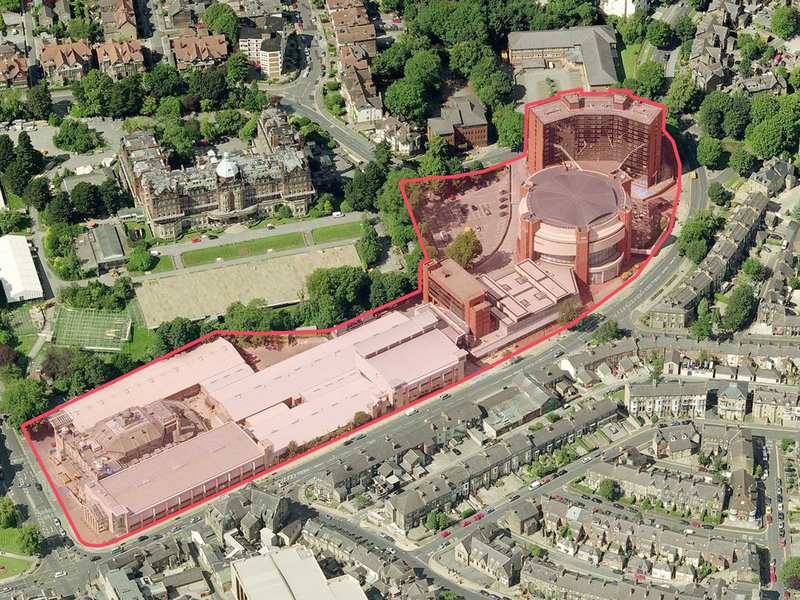 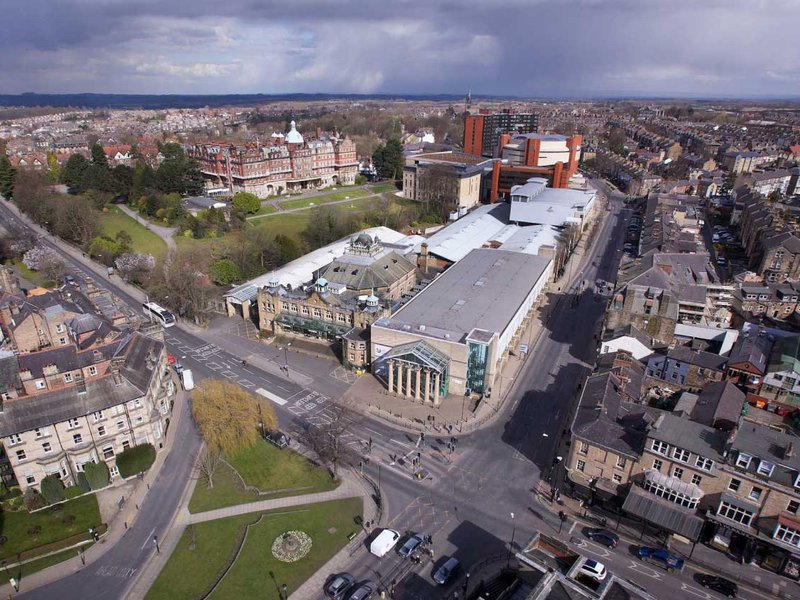 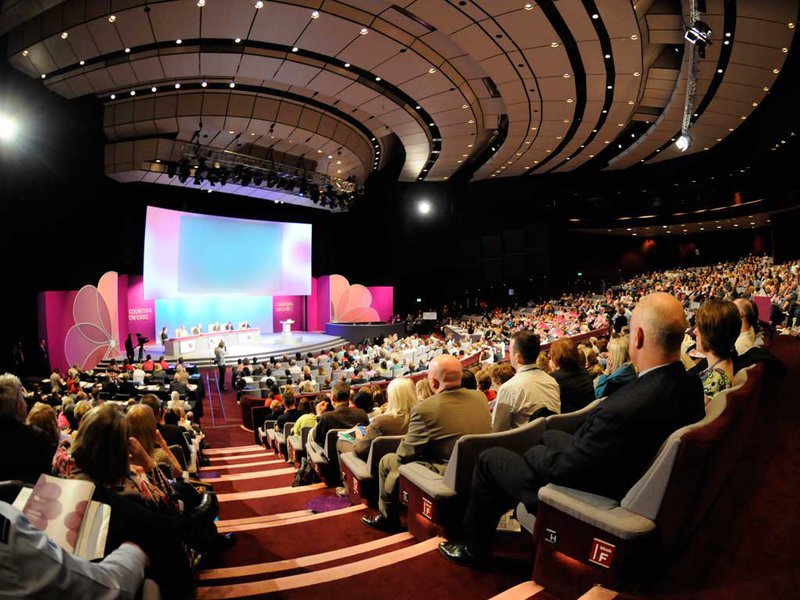 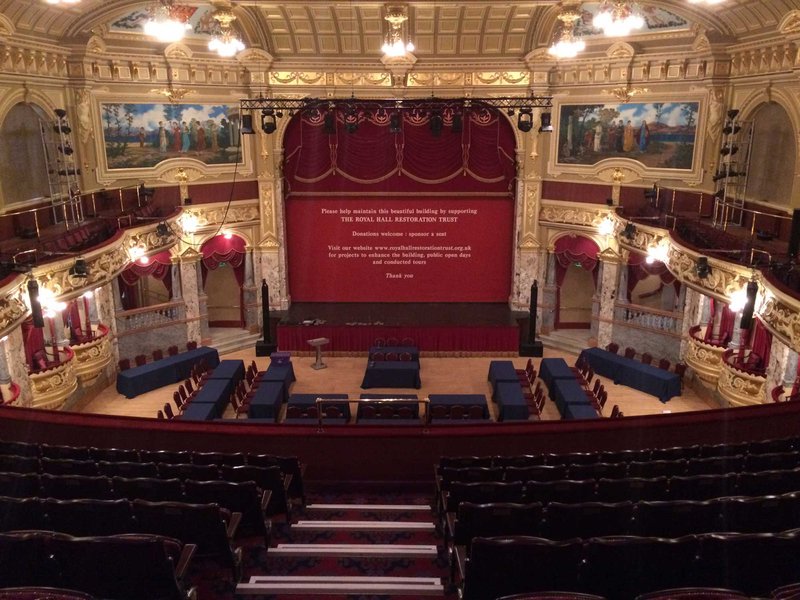 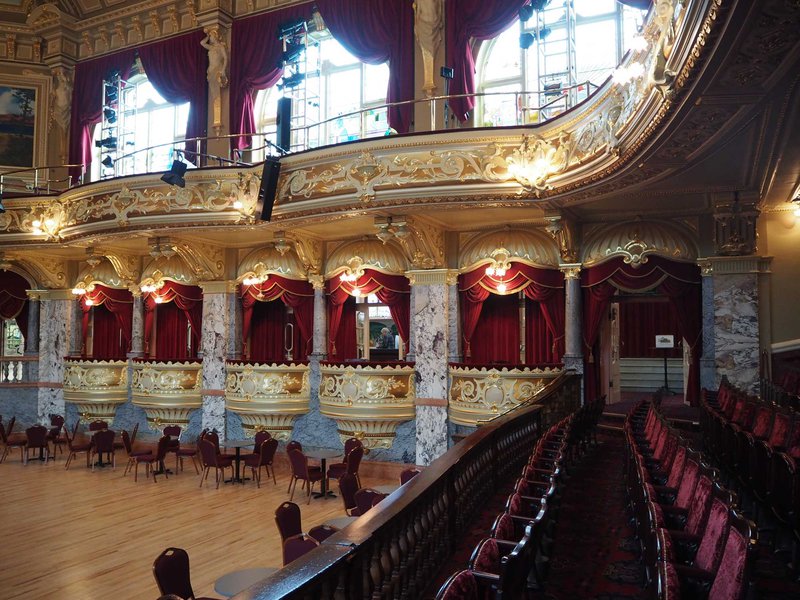 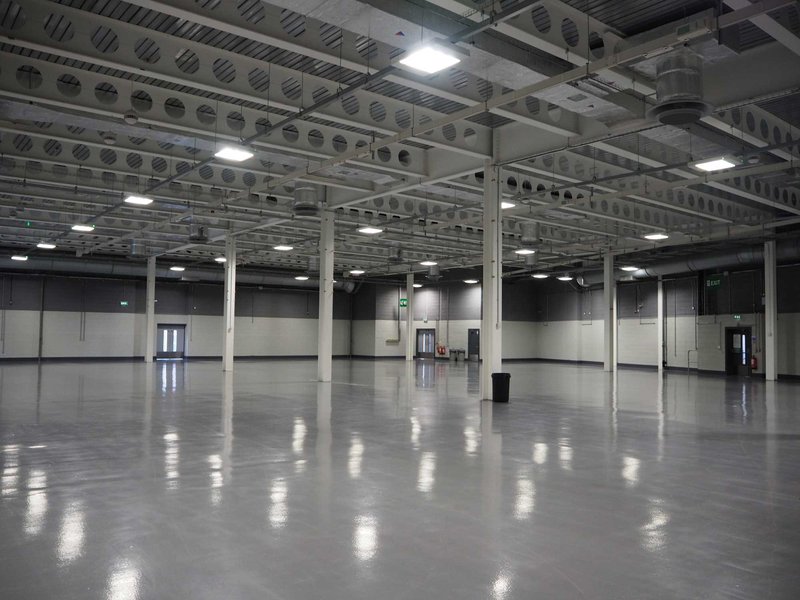