Simon worked with York City Council and Bright White Ltd. to bring forward an artistic installation which created a parallel narrative where York’s Museum Gardens was discovered to be the original Wonderland from Lewis Carrol’s classic novel.

We responded to an invitation by York City council, inviting artists to provide creative ideas for the festival and to show York in a new light. Our response was to overlay a narrative onto the city and interpret this narrative through a series of light installations. We chose Lewis Carol’s Alice in Wonderland with the promise that York would be transformed into wonderland for the five day festival.  York loved the idea and asked us to collaborate with Bright White Ltd. Their idea was to introduce the absurdity and humour of Vic Reeves to the festival. The two ideas fitted perfectly and we delivered a lighting festival at a scale un-seen by the city of York before. 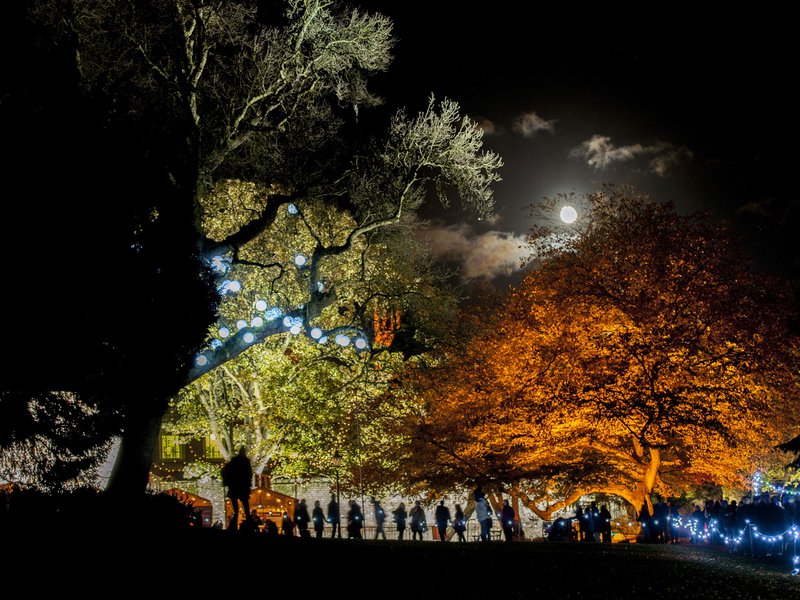 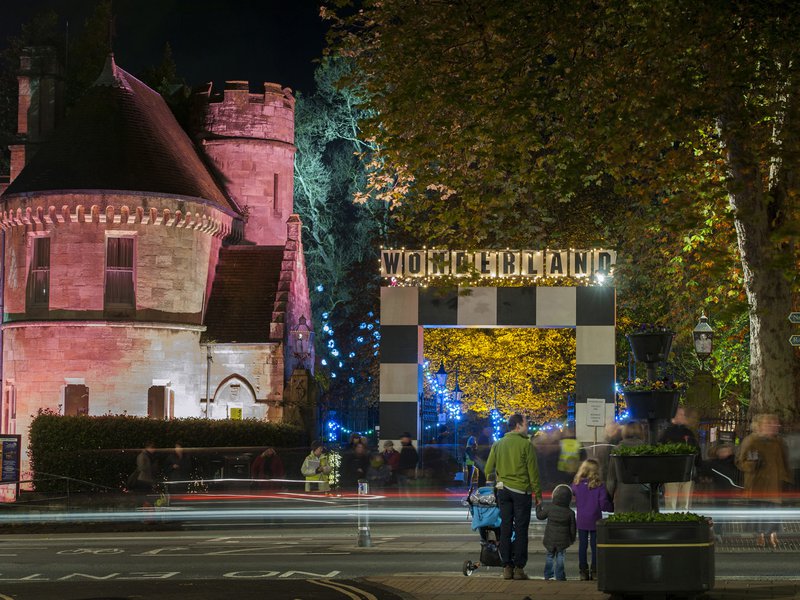 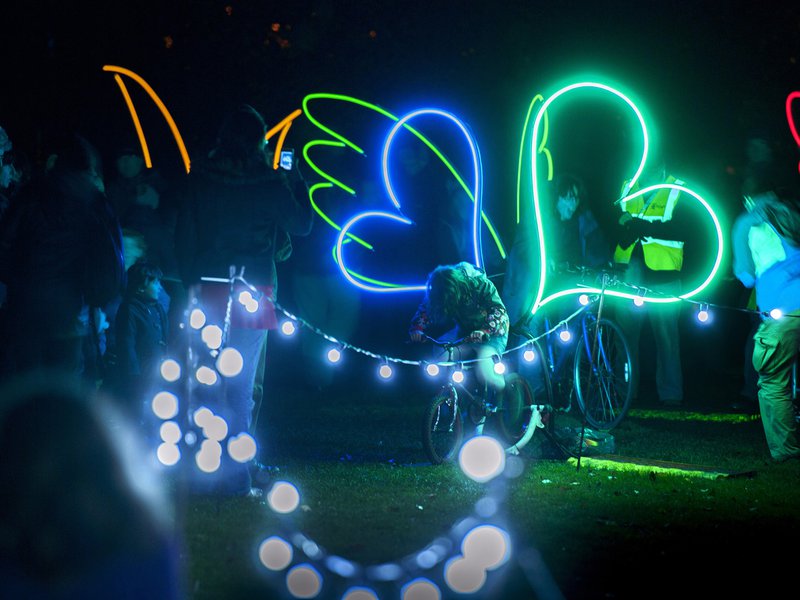 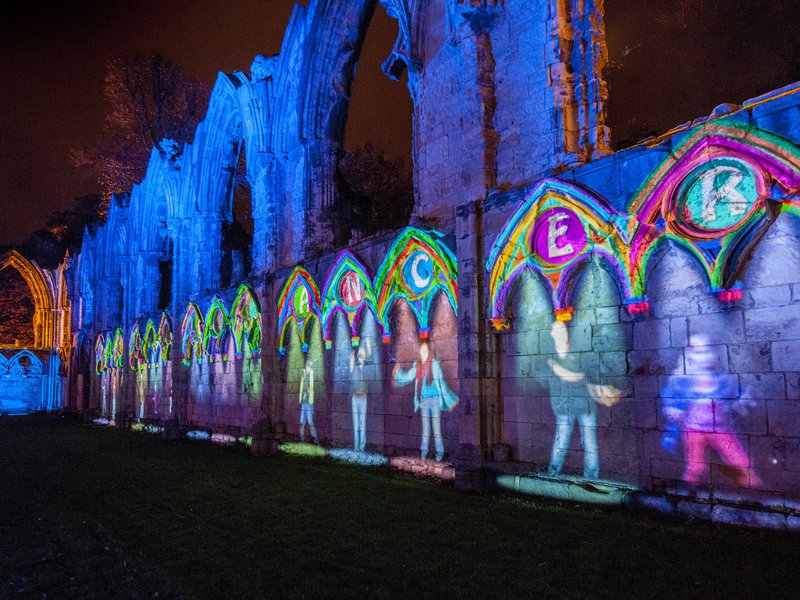 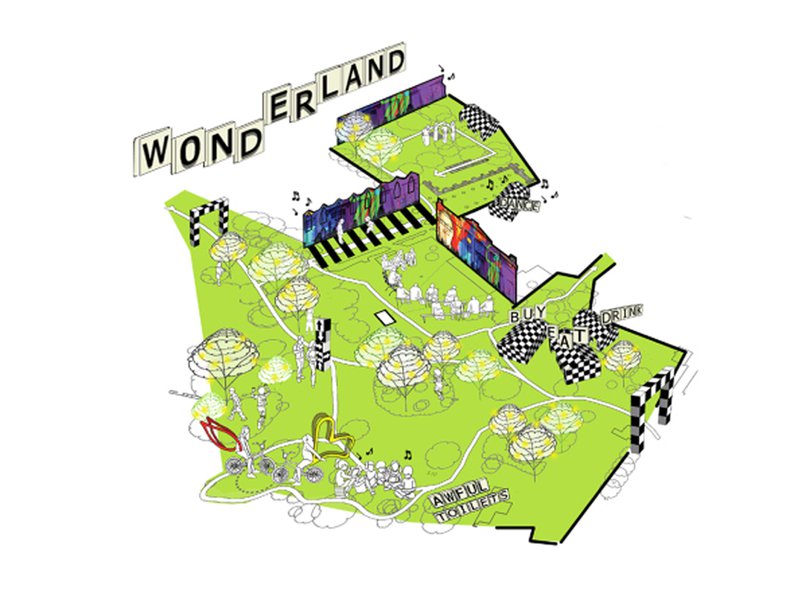