Cinema under the stars

Simon Baker organised a temporary use, event for a car park in Leeds. The event focuses the city's attention to the number of stalled developments and vacant plots of land and their potential to be re-interpreted, used in a temporary and creative way. This is one of a number of initiatives that Simon is involved in, others include, an art installation for a dis-used viaduct, temporary studio offices and a lighting festival in York.

To mark the start of the second UK Green Film Festival, we held an innovative Walk-in Movie Night in the grounds of Marshalls Mill.  Approximately, 160 members of the local community, sat in cars and on deck chairs, to watch the award-winning documentary Happy, from Academy Award nominated director Roko Belic, which took them on a journey from the swamps of Louisiana to the slums of Kolkata in search of what really makes people happy.

Simon Baker has jointly written with Dr Brett Lashua a chapter for a book, published by York University Press which explores temporary cultural interventions and their influence on the relationship people have with their built environment. The chapter explores how cultural resources might be mobilised as a means of, ‘place–shaping’ through which heritage becomes, ‘something vital and alive…. a moment of action’. 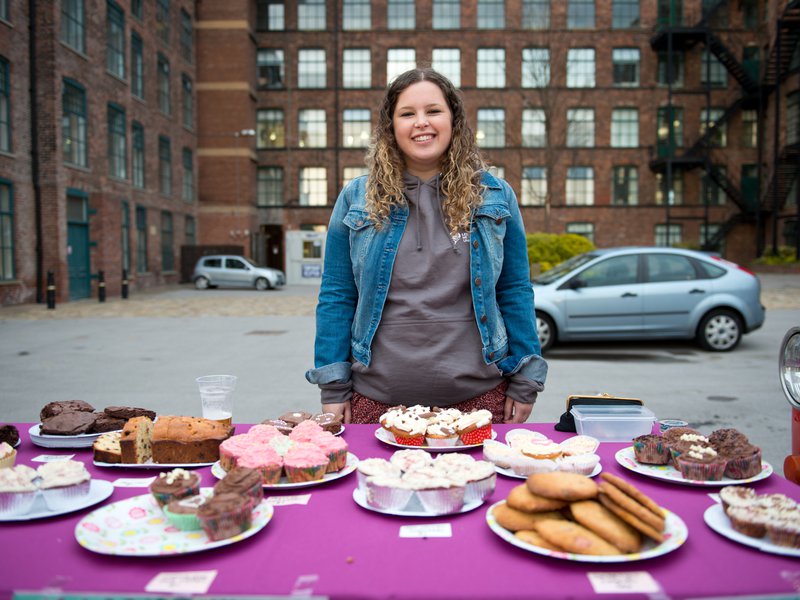 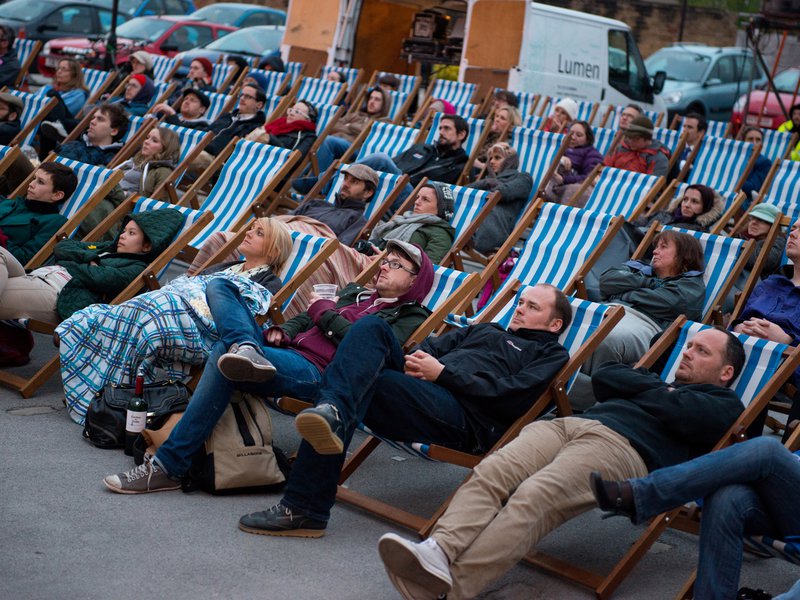 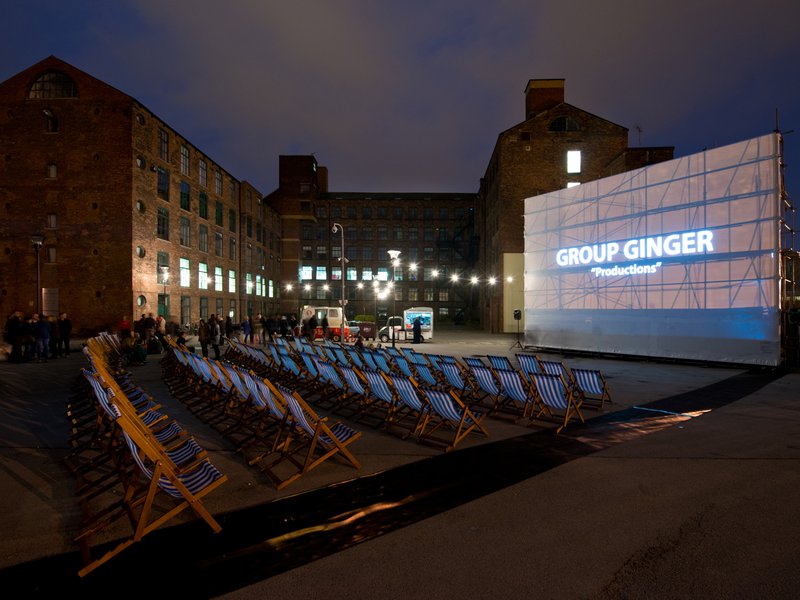 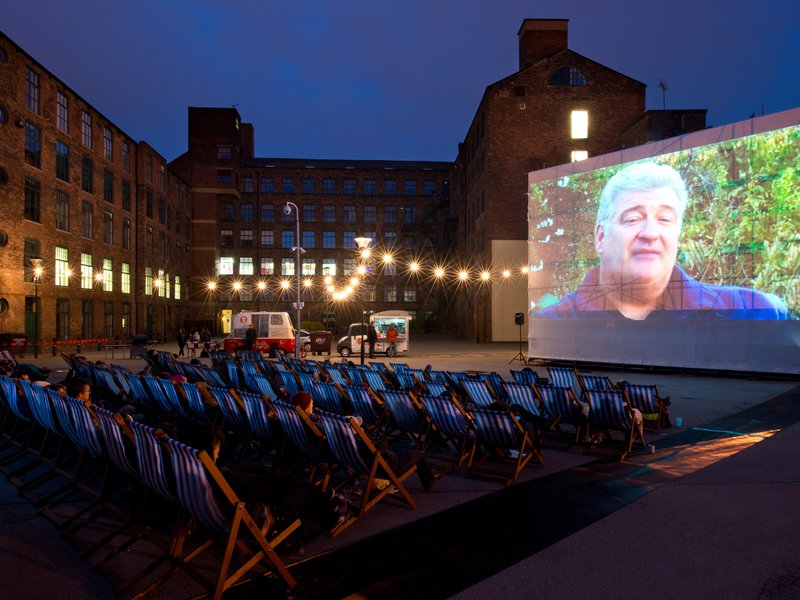